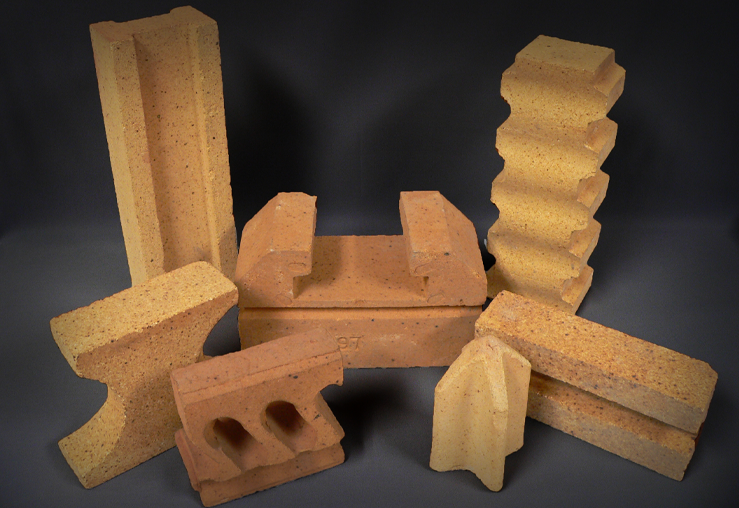 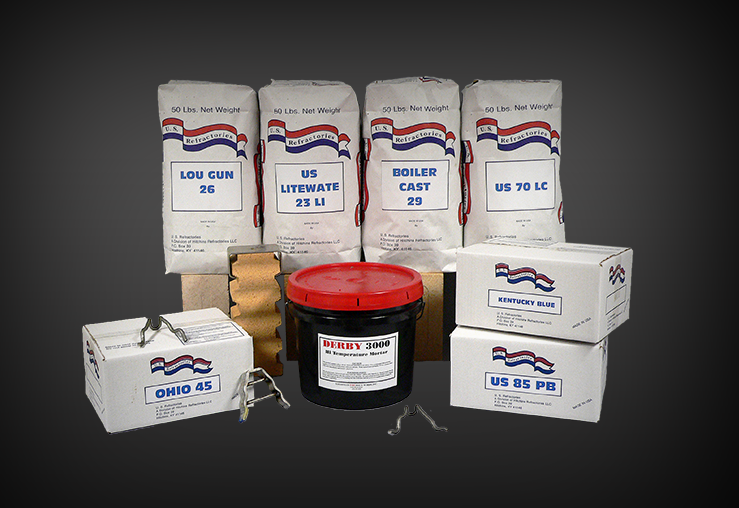 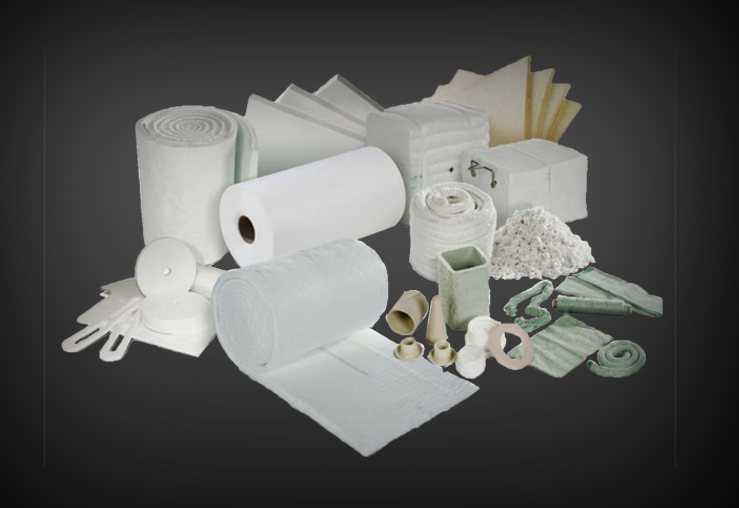 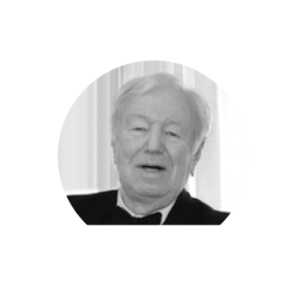 Mr. Bill Curtis Shuck, age 81, of Louisville, Kentucky, returned to his Heavenly Father on Tuesday, August 16, 2022. He was born in Jefferson County, KY, on February 16, 1941, to the late William A. Shuck and Lorine Brinkley Shuck.

Bill C. Shuck was the sales manager for Louisville Fire Brick for many years before joining as a member of the Board of Directors. In July of 1985, Bill C. Shuck bought a controlling interest in the company when Mr. Updegraff retired as president. 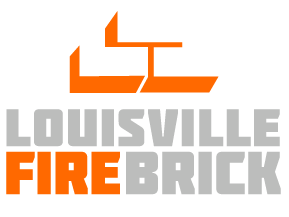 IF YOU CAN DRAW IT… WE CAN MAKE IT!

Order Directly from the Manufacturer.